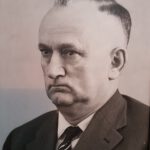 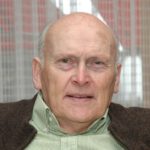 The name Hoekman has been very important for the development and growth of the fishing fleet of Urk and the North Sea fleet. In 1890 Albert Hoekman’s grandfather, also named Albert Hoekman, started a smithy at Urk. This smithy was the start of Machine Factory Hoekman, which introduced the first engine for fishing vessels in 1914.

Machine Factory Hoekman was later run by Albert’s father, Lucas, and after that by Albert himself. They built, especially during the sixties and seventies, many new fishing vessels. In the mid eighties the machine factory was continued by two cousins of Albert.

His daughter Lenie Hoekman became partner of Hoekman Maritiem in 2005. Since 2017 Lenie runs the company by herself. Her father Albert passed away in October 2018.

Hoekman Maritiem has build up relationships with many satisfied customers and has sold motor (fishing) vessels, marine engines and spare parts, throughout the world the last 35 years. 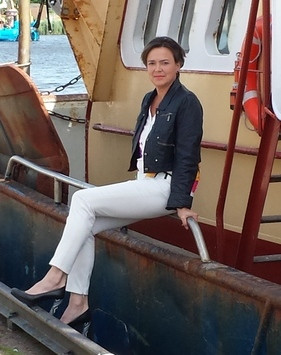